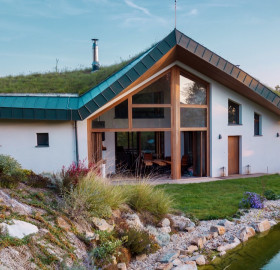 Living in an eco-friendly home is among the best life decisions one can make. Both for comfort and the health of the planet. But there are many ways to go about it. Of course, the most ecological way would be… 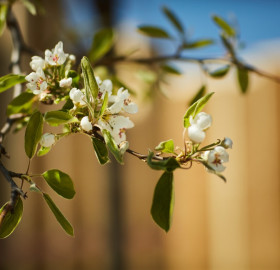