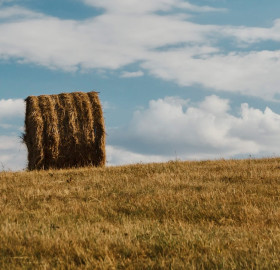 At the beginning of 2022, Stefan received a call from his neighbour. One dreaded by every homeowner who is away from home — his summer house built from straw and clay was on fire. 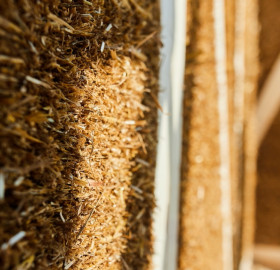 A genuine concern of our customers is how well EcoCocon straw wall elements resist fire. Safety is a genuine concern but so is having a choice of materials in your build. With our latest 2021 fire tests we explored the fire resistance of straw walls for different finishing materials.