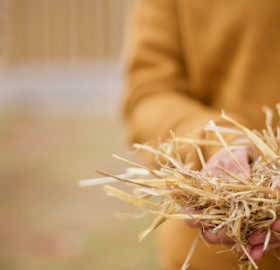 10 years ago, a small group of Lithuanian civil engineers started to make their first straw-bale houses. Their intention was not to change the world. 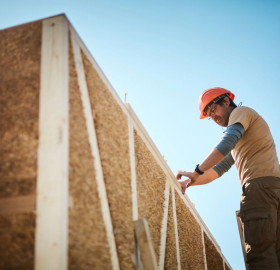